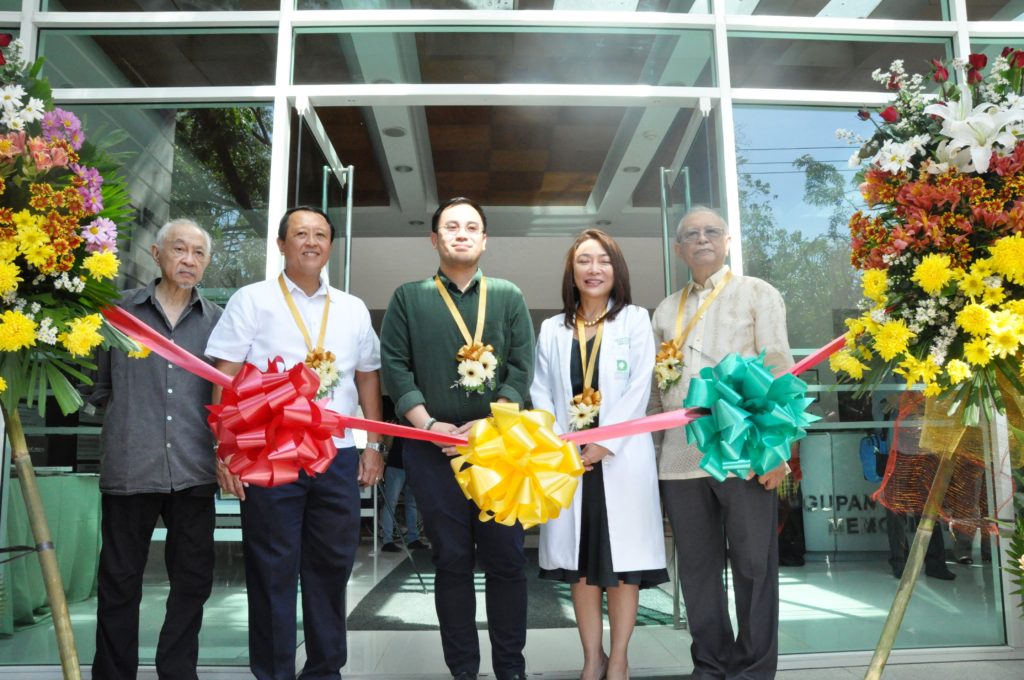 The Dagupan Doctors Villaflor Memorial Hospital is a private tertiary hospital in Mayombo District Dagupan City. With more than 150 highly-trained medical practitioners and paramedical personnel, it is considered one of the leading health care institutions in Northern Luzon.

The commemorative stamps was issued in honor of the founder Dr. Vivencio V. Villaflor, Sr., a surgeon and visionary from Pitogo, Quezon.

His son, Dr. Vivencio Villaflor Jr., a veteran stamp collector (Philatelist) and President of the hospital also displayed his rare personal collections of stamps from 1854 Queen Isabella, which is the first stamp issued in the Philippines and Asia up to Hollywood personalities which he acquired from friends and travel. 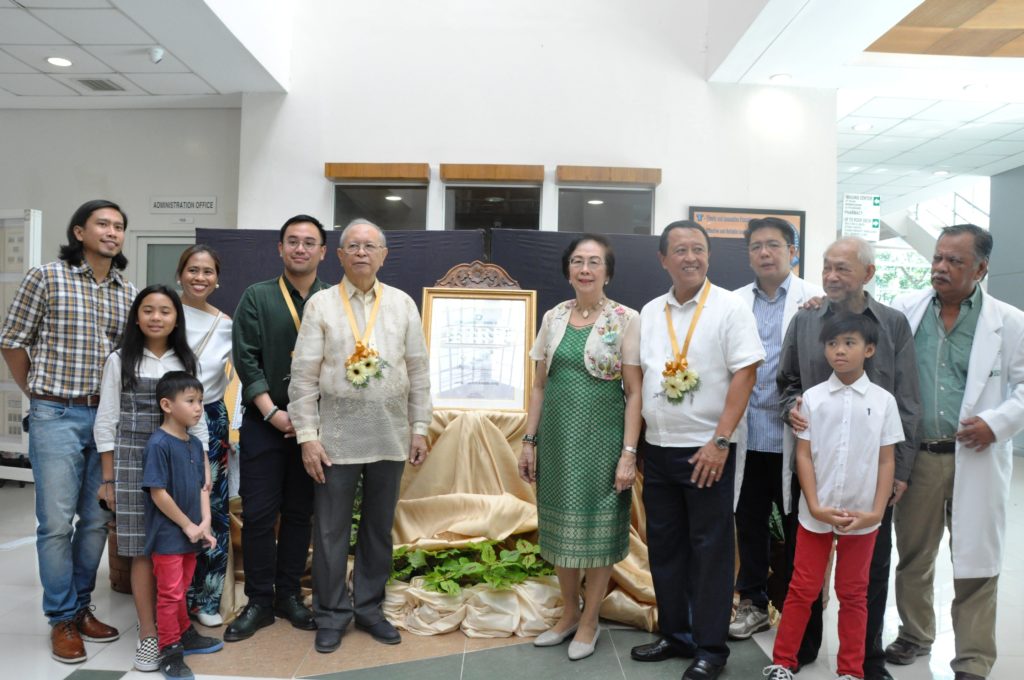 “Each stamps has its own story and history to tell”, he said.  The exhibit will be part of the students educational tour for them to appreciate the history and value of stamps which is “irreplaceable against today’s technology”, Dr. Villaflor added.

PHLPost Assistant Postmaster General Luis D. Carlos said that the recent commemorative stamps underscored a milestone in the history of the as it looks back at 50 years of dedicated service based on the vision of its founding patriarch – Dr. Villaflor Sr.

The layout of the stamp was done by PHLPost in-house graphic designer Mr. Victorino Z. Serevo. 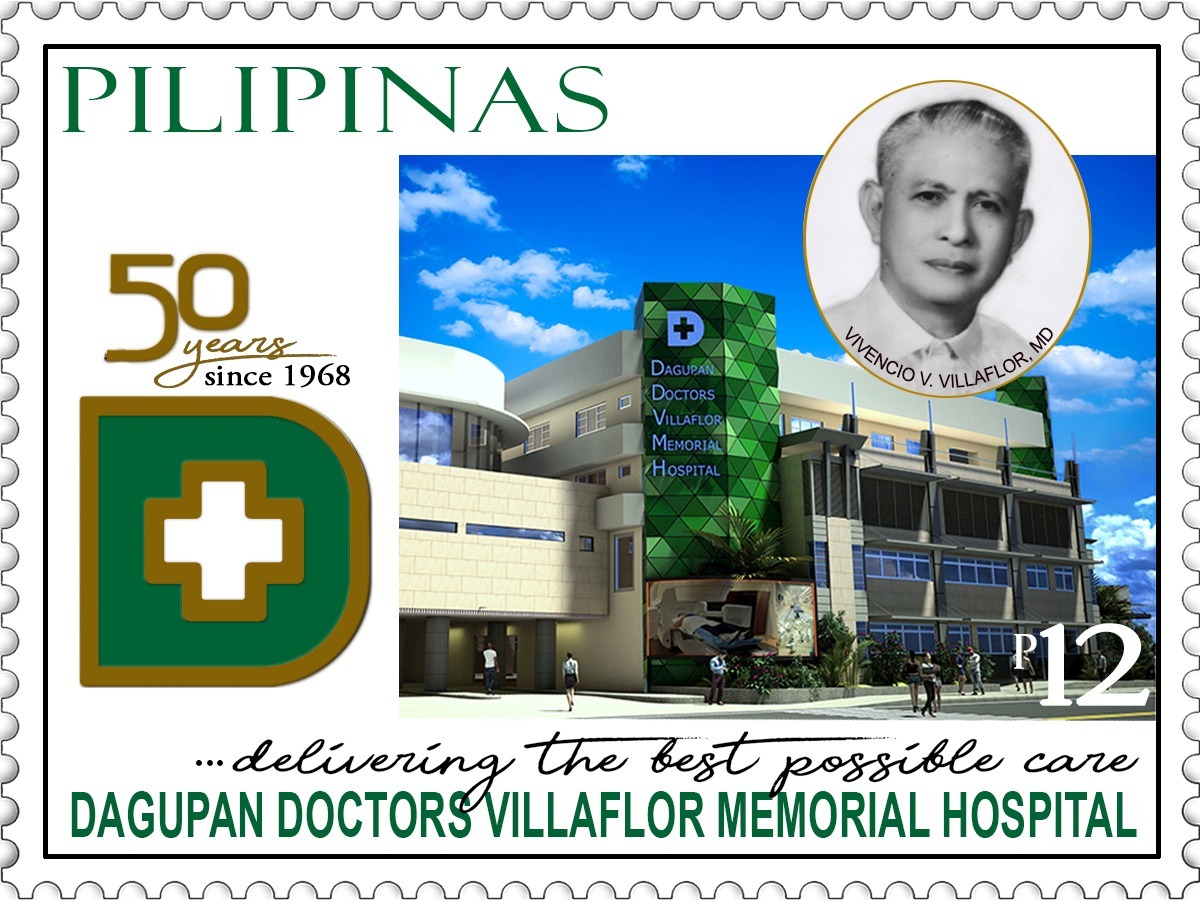 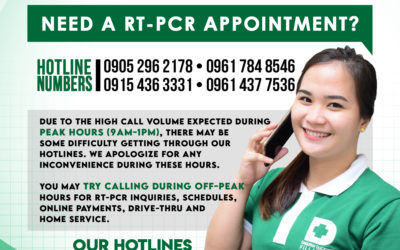 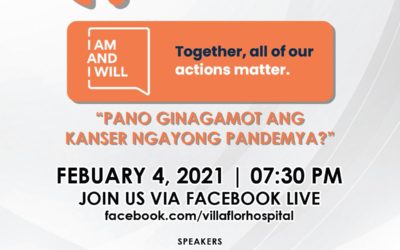 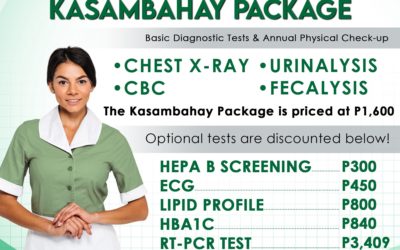